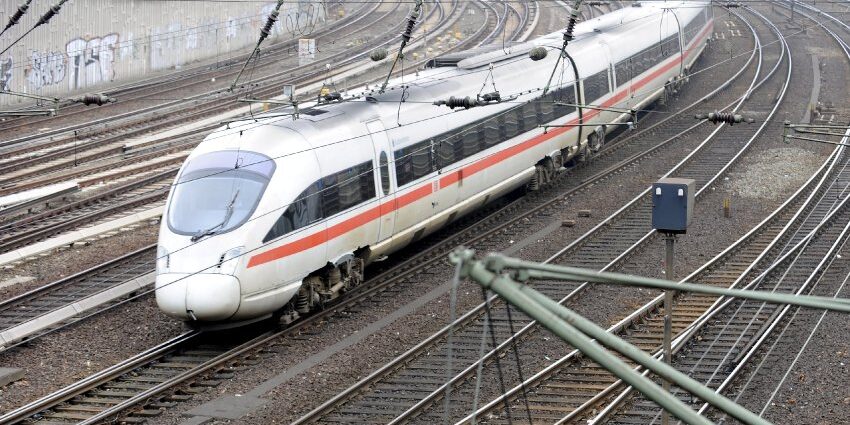 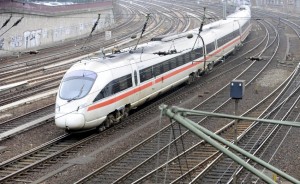 Facts of the Case

The procedural timeline is essential to understanding the Advocate General’s opinion. On 14 March 2011, the Commission issued its first inspection decision (the “First Inspection Decision”) regarding alleged unjustified preferential treatment by DB Energy to other Deutsche Bahn subsidiaries through rebates (the “First Alleged Infringement”).  Immediately before the first inspection took place on 29 March 2011 (the “First Inspection”), the Commission staff responsible for conducting the dawn raid was informed specifically about the subject matter of another complaint against Deutsche Bahn dated 16 March 2011. This complaint alleged that Deutsche Bahn’s DUSS subsidiary had refused terminal access to competitors on satisfactory terms (the “Second Alleged Infringement”). The purpose of the Commission briefing was to make staff aware of the context in which the First Inspection was being carried out. During the First Inspection, the Commission found potential evidence of the Second Alleged Infringement, which it set aside and photocopied, once it was authorized by a second inspection decision.

In his opinion to the ECJ, the Advocate General sided with General Court’s dismissal of the first and second grounds of appeal. These grounds addressed the question of whether the current EU system of inspections pursuant to Regulation 1/2003 is compatible with the case law of the European Court of Human Rights – in particular, whether the Commission should request ex ante judicial authorization for unannounced inspections in light of the right to the inviolability of private premises and the right to effective judicial protection. The Advocate General reasoned that undertakings which have undergone an inspection by the Commission are able to challenge the decision before the EU courts, in law and facts, without awaiting the final outcome of the case. It was, therefore, sufficient that ex post judicial review was available to Deutsche Bahn. Shortly after the Advocate General delivered his opinion, a Belgian court ruled that a dawn raid on Tui in 2006 had been illegal because (under the rules at the time) it was neither necessary to obtain ex ante legal authorization from a judge nor possible to challenge the inspection ex post before the courts.

The “Found by Chance” Exception

Deutsche Bahn’s third and fourth grounds of appeal alleged that the General Court had erred in its application of the “found by chance” exception, developed by the ECJ in Case 85/87 Dow Benelux. The Dow exception is an exception to the general principle under Article 28 of Regulation 1/2003 that the Commission can only use documents collected during an inspection for the purpose for which they were acquired (i.e., as set out in the inspection decision). The derogation covers documents genuinely found accidently, but not covered by the inspection decision. In this context, the Advocate General noted that the Commission “cannot be required to turn a blind eye in the event it should find, purely by coincidence, documentary evidence which appears to point to another possible infringement”, adding, however, that the purpose of Article 28 is to prevent the Commission “going on fishing expeditions”. In that vein, although Wahl agreed with the Commission that it is crucial for staff to be briefed on the “relevant context”, he could not see, in this case, why the Second Alleged Infringement was “background” for the first. Wahl took the view that if the Commission truly had suspected (as it argued) a wide-ranging anticompetitive strategy on the part of Deutsche Bahn, it should have referred to this in the First Inspection Decision. Wahl observed that it was not the intention of the Court to provide for this sort of situation under the Dow exception and thus concluded that Deutsche Bahn’s rights of defence and to the inviolability of private premises had been breached. Wahl also added that it was for the Commission (invoking the Dow exception) to show that the conditions for its application had been fulfilled. He was also of the view that the issuing of subsequent inspection decisions following the Commission’s First Inspection could not cure procedural errors.