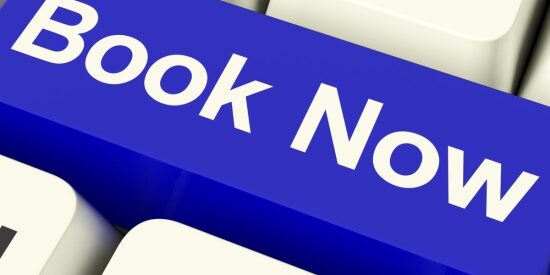 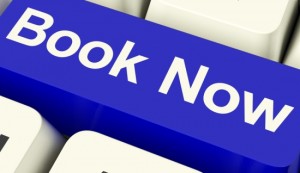 The Italian, French and Swedish Antitrust Authorities, in coordination with the European Commission, have accepted the commitments submitted by Booking.com.

The three national watchdogs launched domestic investigations on the online travel agent in 2014, to which followed a market test of the European Commission. The main concern of these investigations were the so-called “parity clauses” used by Booking.com in contracts with hotels.

According to these parity clauses (also called Most Favoured Nation clauses), hotels are not allowed to offer rooms at a lower price or better conditions than those offered on Booking.com’s platform.

Booking.com submitted commitments consisting in a significant reduction of the scope of the price parity clauses. The revised parity clauses will only apply to prices and other conditions publicly offered by the hotels through their own direct online sales channels, leaving them free to set prices and conditions on other online travel agencies and on their direct offline channels, as well as in the context of their loyalty programs.

The commitments will apply, starting from 1 July 2015, to all bookings made by consumers with regard to hotel located in Italy and will have a duration of 5 years.

The text of the proposed commitments is available on the websites of the Italian, French and Swedish competition authorities: