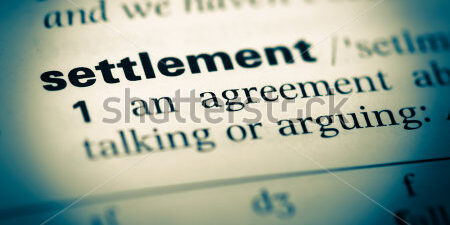 The Commission found that the Chilean maritime carrier CSAV, the Japanese carriers “K” Line, MOL and NYK, and the Norwegian/Swedish carrier WWL-EUKOR participated in a cartel concerning intercontinental maritime transport of vehicles in Europe and in other continents for almost 6 years (October 2006 / September 2012).

In particular, according to the European enforcer, the carriers’ sales managers shared information on a regular basis by meeting at each other’s offices, in bars, restaurants or other social gatherings and being in contact over the phone. They agreed to coordinate prices, allocate customers and exchange commercially sensitive information on price, such as charges and surcharges to offset currency or oil prices fluctuations.

They also agreed to maintain the status quo in the market and to respect each other’s traditional business on certain routes or with certain customers, by quoting artificially high prices or not quoting at all in tenders issued by vehicle manufacturers.

The Commission’s investigation started with an immunity application submitted by MOL.

The fine were set as follows:

The Commission found that Bosch (Germany), Denso and NGK (both Japan) participated in a cartel concerning supplies of spark plugs to car manufacturers in the European Economic Area (“EEA”) from 2000 until 2011.

In particular, the parties agreed not to compete by respecting each other’s traditional customers and maintaining the existing status quo in the spark plugs industry in the EEA. They exchanged commercially sensitive information and agreed on the prices to be quoted to certain customers, the share of supplies to specific customers and the respect of historical supply rights. This coordination took place through bilateral contacts between Bosch and NGK, and between Denso and NGK.

The Commission’s investigation started with an immunity application submitted by Denso.

The fines were set as follows:

In both cartels, the three car part suppliers aimed at coordinating their market behaviour by exchanging sensitive information, including on pricing elements. The coordination took place at bilateral meetings and through phone conversations or email exchanges.

The Commission’s investigation in this case started with an immunity application by TRW.

The fines were set as follows: