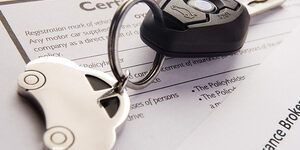 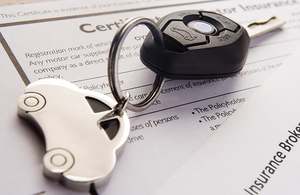 The CMA is consulting on a modified draft order, which sets out how changes resulting from its investigation into private motor insurance will be introduced and monitored.

In September last year, the CMA published its final report into private motor insurance which said that it would:

The CMA published the initial draft order for consultation in January 2015 and, following responses received to that publication, is now specifically consulting on whether to extend the time for implementation of the remedy giving consumers better information on no-claims bonus protection from September 2015 to August 2016.

The CMA is inviting comments on the modified draft order until 9 March 2015 and will look to publish the final order later this month.

The full text is available at this link.