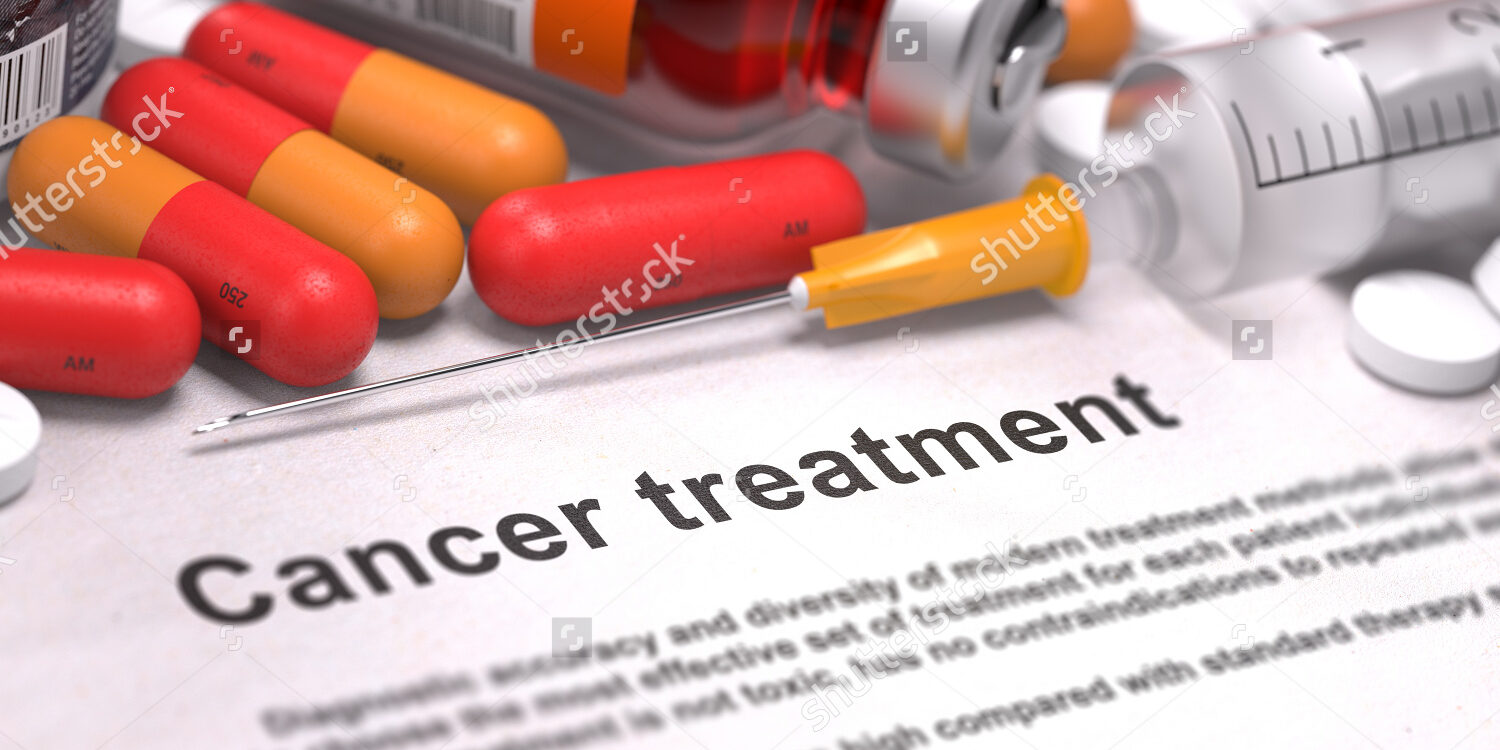 On 15 May 2017 the European Commission has opened its first excessive pricing investigation in the pharmaceutical industry to assess whether Aspen Pharma has abused a dominant position by charging excessive pricing for five life-saving cancer medicines.

More specifically, the investigation concerns Aspen’s pricing practices for niche medicines used for treating cancer, such as hematologic tumours. Aspen acquired these medicines after their patent protection had expired.

In the EU, national authorities are free to adopt pricing rules for medicines and each country has different pharmaceutical pricing and reimbursement policies. For off-patent medicines, Member States may encourage competition to achieve lower prices. However, in the present investigation the Commission has indications of significant price increases for the off-patent medicines in question.

Therefore, the Commission will investigate whether Aspen has been able to impose in some Member States unjustified price increases of up to several hundred percent of their value under threat of withdrawing these medicines. The investigation will cover all of the EEA except Italy, where the Italian competition authority already adopted an infringement decision against Aspen on 29 September 2016.

The Commission has clarified that it will now carry out its in-depth investigation as a matter of priority.