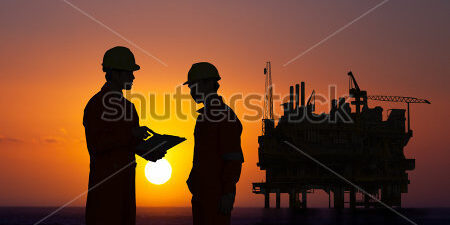 On 1 June 2017, the European Commission has opened a formal investigation to assess whether Romania’s gas transmission system operator Transgaz has abused a dominant position by hindering gas exports from Romania to the other  EU Member States and isolating the Romanian gas market to the detriment of consumers throughout the EU. 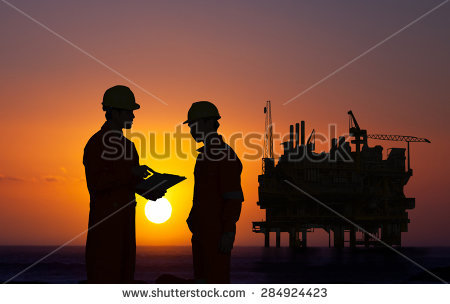 Romania is the third largest natural gas producer in the EU, after the Netherlands and the United Kingdom, and has important gas reserves, including newly discovered natural gas fields in the Black Sea. Transgaz is the sole operator of the natural gas transmission system in Romania.

Following inspections carried out in June 2016 in Romania, the Commission will now investigate   whether Transgaz has adopted a strategy aimed at restricting gas exports from Romania to the other Member States through the use of:

Those practices may have led to higher prices and less secure supplies of natural gas by decreasing liquidity on wholesale gas markets in Romania to the prejudice of EU consumers and contrary to the Energy Union objectives of greater integration and increased security of supply in the European energy markets.

The Commission has clarified that it will now carry out its in-depth investigation as a matter of priority.