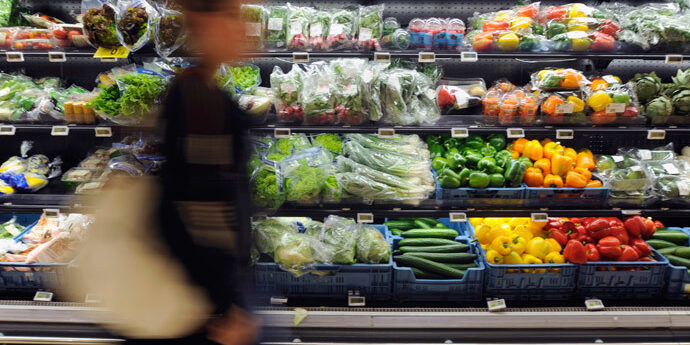 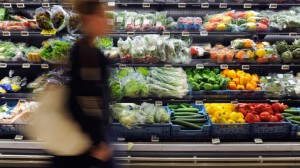 As maintained in the statement published by the Commission on 15 July, Hungary’s amended ‘food chain inspection fee’ and a new tobacco tax, in particular the progressive nature of the rates based on companies’ turnover, may prove to amount to the infringement of EU state aid provisions. The Commission, concerned that companies with a lower turnover may be granted ‘a selective advantage over their competitors’ due to the steep fee rates progressivity, opened the in-depth investigations and issued injunctions ordering Hungary to suspend the application of the rates until the completion of the Commission’s examination.

In conformity with the rules introduced by the 2014 amendment of the Hungarian Food Chain Act, which entered into force on 1 January 2015, there exist substantial differences regarding the amount of food chain inspection fees that stores selling ‘fast-moving consumer goods’ (such as foodstuffs, cosmetics, drugstore products) are obliged to pay. The rules stipulate that food chain operators having a low turnover are subject to the full exemption, or to a significantly lower inspection fee (0.1% of their turnover) as compared with the companies with a higher turnover (6% of their turnover). The differentiated treatment inherent to this fee structure, thus far not justified by Hungary, may be in violation of state aid rules.

Additionally, the Commission intends to investigate a new tax on tobacco products introduced by Hungary in the legislation on the health contribution of tobacco industry businesses. The tax rates feature steep progressivity and range from 0.2% to 4.5% depending on companies’ turnover from the production and trade of tobacco products, which indicates that market operators with a low turnover may be granted a competitive advantage. The Commission expresses also its reservations relating to the Hungarian rules specifying that companies’ tax liabilities may be reduced up to 80% provided that they make certain investments into tangible assets.