NATIONAL COURTS’ INVESTIGATIVE POWERS AND BURDEN OF PROOF: THE ITALIAN COURT OF CASSATION REINTERPRETS NATIONAL PROCEDURAL LAWS ON THE BASIS OF THE DIRECTIVE 104/2014 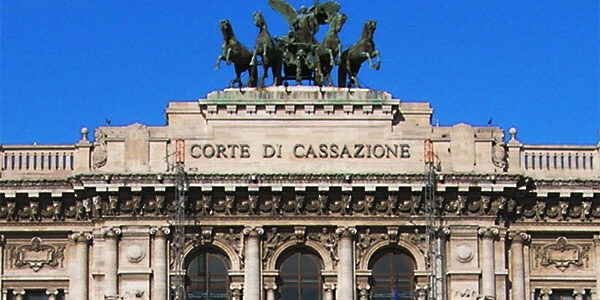 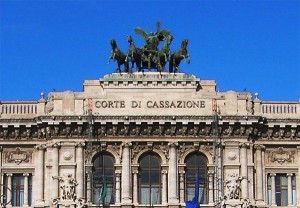 The burden of proof falling on the claimant in competition damages actions, especially if stand-alone type, is notoriously fraught with difficulty. As a consequence, if the national judge interprets the domestic procedural laws in a strict and formalistic manner, this may render the burden not just difficult but nearly close to impossible. The Italian Court of Cassation, in the recent judgment no. 11564/2015, discusses this point, proposing an extensive interpretation of Italian civil procedural rules, in order to apply them along the lines of the Directive 104/2014.
The case submitted to the Italian Supreme Court originates from a stand-alone action by a number of food distributors alleging an abuse of dominant position by Cargest S.r.l., the undertaking responsible for the management of the district market of Guidonia.
After the claim being quashed by the territorial Court, the Court of Appeal of Rome confirmed that the plaintiffs failed to prove the relevant market in order to define the dominant position of the defendant.
By contrast, the Court of Cassation overturned the appeal’s decision, maintaining that the Directive 104/2014 leaves no room for a formalistic approach to the interpretation of the rules on the burden of proof. The Court, recalling inter alia the articles 4 and 5 of the Directive, observes that the judge has to take into consideration the peculiarities of competition damages actions and ensure the right to full compensation.
In this vein, the Supreme Court stated that, in order to ensure the effective exercise of the right to compensation for damages suffered by victims of antitrust offenses and given the difficulties of allegation and evidentiary especially for stand-alone actions, the judge has to evaluate “in a timely manner, the investigative tools and knowledge that the procedural rules already provide, through a broad interpretation of the conditions laid down in the [Italian] Code of Civil Procedure regarding submission of documents, requests for information (…) and, above all, expert witnesses, even by direct request of the judge, acquisition and evaluation of data and information to reconstruct the allegedly anti-competitive facts (…)”.
The full text of the decision is available here.
Source: Corte di Cassazione