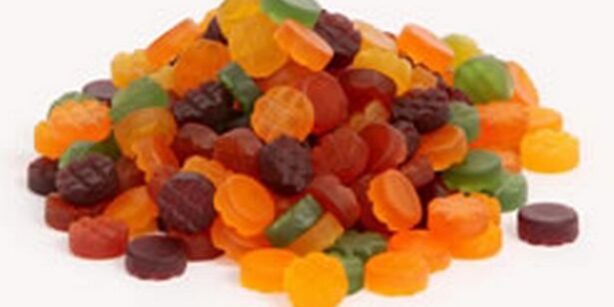 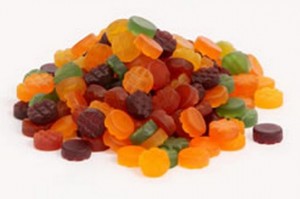 Vivil, a German producer of cough drops and vitamin sweets, sued Südzucker, Europe’s largest sugar refiner, for compensation of damages caused by the German ‘sugar cartel’.
The defendant participated, together with Nordzucker and Pfeifer, to anticompetitive agreements on sales areas, quotas and prices. The infringements involved the sale of sugar for the processing industry (so-called industrial sugar) and sugar for the end consumer (so-called retail sugar) and were sanctioned by the Bundeskartellamt with a decision issued on 18 February 2014.
Vivil is now claiming compensation for damages caused by such infringements, calculating the amount in 1.3 million Euros.
The proceeding has been initiated before the Regional Court of Mannheim. The defendant undertaking has revealed that this is just one of a number of damages actions initiated on the basis of the same decision of the German Antitrust Authority.
Source: Reuters