You are here:
Abuse of Dominant PositionClose ProceedingFinesPUBLIC ANTITRUST ENFORCEMENT 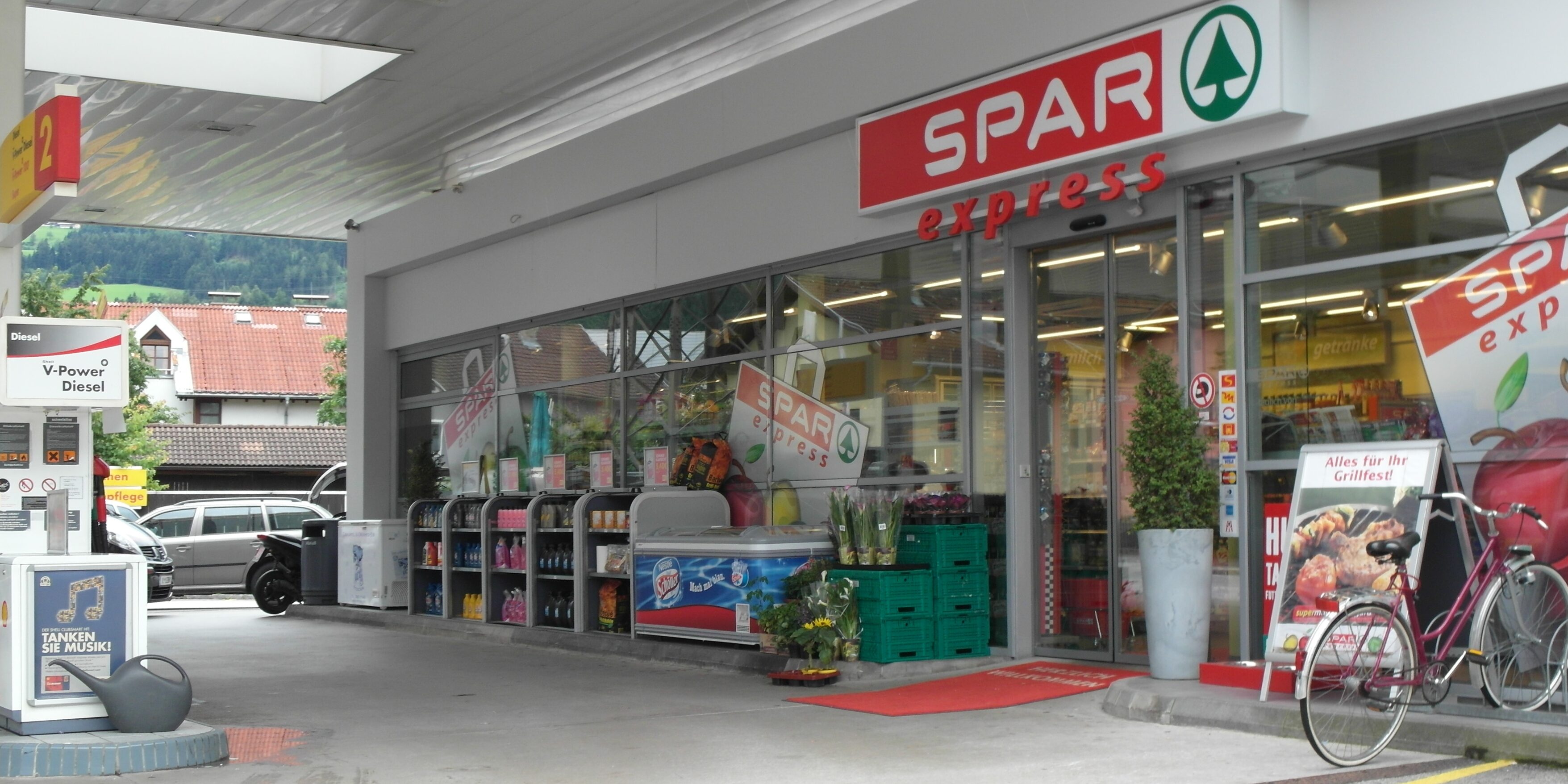 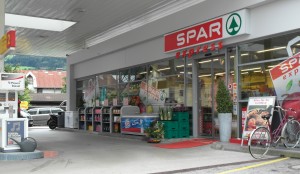 The Austrian Cartel Court held that between July 2002 and December 2013 the companies HOLDAG BeteiligungsgmbH, INTERSPAR GmbH, SPAR HOLDING AG, SPAR Österreichische Warenhandels-AG, Maximarkt Handels-GmbH and LM Beteiligungs GmbH fixed vertical retail prices with various suppliers in regards to various areas of the food retail sector. In particular the practices affected the market segments of brewery products, non-alcoholic beverages, flour, semolina and bread baking mixtures, and spices/convenience foods. The practices also included in instances indirect horizontal checks to safeguard the agreed parameters and to ensure that vertical restraints were in parallel complied with also by other retailers. The Cartel Court noted in particular that a company group such as SPAR can be expected to know competition law and realise that the practices at hand were core violations of competition law.
All companies aided the Federal Competition Commission during later stages of the investigation and acknowledged ultimately the anticompetitive practices to ensure a swift proceeding and reduction of the fine (by 15%). SPAR Group also committed to withdraw all legal remedies that the SPAR group had initially filed against the investigative steps and the procedures opened by the Austrian Federal Competition Authority. With the fine imposed with this proceedings and the sanctions imposed by the Austrian Cartel Appeal Court in October 2015, the total amount of fines imposed against the SPAR Group for anticompetitive vertical price fixing amounts to EUR 40,21 Mio.