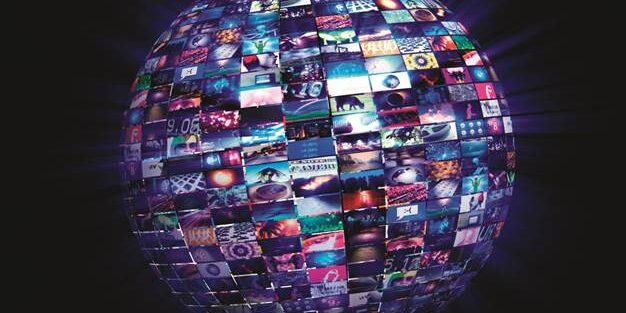 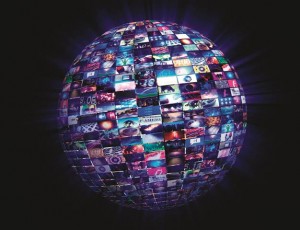 On 23 July, the European Commission has filed a formal Statement of Objections against Sky UK and six major US film studios (Disney, NBCUniversal, Paramount Pictures, Sony, Twentieth Century Fox, Warner Bros), having preliminarily determined that their bilateral licensing agreements containing clauses that inhibit access to pay-TV services for consumers located outside the UK and Ireland may constitute infringement of Article 101 TFEU.
The initial allegations set out in the statement are based on the findings of the investigation that the Commission launched in January 2014 to examine agreements through which the US film studios license audiovisual content to pay-TV broadcasters. In the current proceedings the Commission is particularly concerned about ‘geo-blocking’ practices entailing that Sky UK can give access to films through its online or satellite pay-TV services only to consumers located on the licensed territory. Such clauses imply that Sky UK is substantially limited in its ability to embark on the sales of the pay-TV services in response to unsolicited requests from customers located outside the UK and Ireland, which amounts to the restriction of ‘passive sales’ prohibited under EU competition law.
Absolute territorial exclusivity that the clauses under consideration provide to Sky UK is considered to inhibit cross-border competition between pay-TV broadcasters and partition the internal market in accordance with national borders. As clarified in the ECJ’s judgment in the joined Premier League/Murphy cases (C-403/08 and C-429/08), such an absolute territorial protection granted in contractual clauses is incompatible with Article 101 TFEU prohibiting anticompetitive agreements.