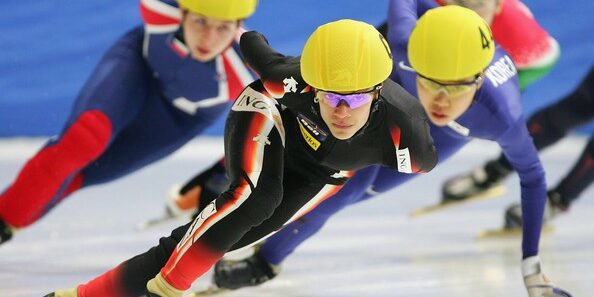 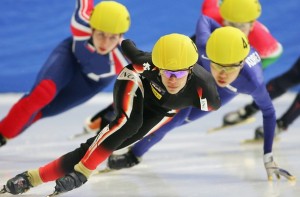 On 27 September 2016, the Commission has sent the Statement of Objections to the International Skating Union (ISU) in the context of the ISU Eligibility rules relating to the participation of athletes in the international speed skating events. The preliminary findings indicate that the rules, which set out that penalties should be imposed on the skaters for their participation in the speed skating events not approved by the ISU, may constitute a violation of Article 101 TFEU.

The ISU, whose members are national ice skating associations, is the only body recognised by the International Olympic Committee to administer ice skating sports. In October 2015, following the complaint by two Dutch professional speed skaters (M.Tuitert and N.Kerstholt), the Commission opened a formal antitrust investigation into the ISU Eligibility rules. The concerns as formulated in the Statement of Objections pertain to the severity of penalties that skaters may face when they participate in the events that do not have the approval by ISU. The penalties, which can even amount to life-time bans, restrict the athletes’ commercial freedom and ultimately could prevent new organisers of skating events from entering the market. In line with the Commission’s reasoning, such potential new entrants would not be able to attract skaters and hence would not embark on the organisation of the alternative international speed skating competitions.

Issuing the Statement of Objections is the initial phase of the Commission’s inquiries into suspected anticompetitive conduct. If the ISU Eligibility rules are proven to be disproportionately punitive, they may amount to the breach of Article 101 TFEU that prohibits anticompetitive agreements.