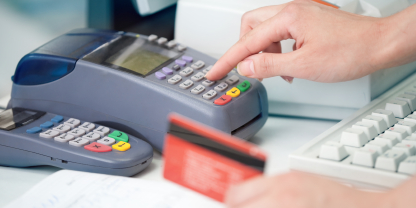 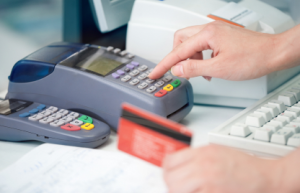 On 9 July 2015, following formal proceedings launched in April 2013, the European Commission issued a Statement of Objections against MasterCard in which it formulated competition concerns in relation to the costs of card payments in the EU.

Under discussion are interchange fees paid by the retailer’s bank (the ‘acquiring bank’) to the bank of the cardholder (the ‘issuing bank’). The fees are essentially passed on to retailers and to final consumers, and are currently set on considerably different levels across the EU. According to the Commission’s initial observations, MasterCard and its licensees form an association of undertakings and embark on fees-related practices that may amount to infringement of Article 101 TFEU, as well as of Article 53 of the EEA Agreement.

The first set of concerns framed in the Statement of Objections pertains to MasterCard’s ‘cross-border acquiring’ rules, which stipulate that acquiring banks are prevented from offering lower interchange fees to retailers from other Member States of the European Economic Area. It is indicated that such rules may form a direct cause of restricted cross-border price competition between banks, and therefore may amount to a violation of European antitrust provisions to the detriment of retailers and ultimately of European consumers.

Subsequently, allegations are laid down by the Commission with respect to MasterCard’s ‘inter-regional interchange fees’ imposed on an acquiring bank for transactions that take place in one of the Member States, but with the use of MasterCard cards issued outside the EU. The compatibility of such fees with competition law is questioned due to their ‘unjustified’, ‘artificially high’ levels that may result in price increases for retailers and consumers.

If the allegations demonstrated in the Statement of Objections are proved, the proceedings can lead to a fine imposed on MasterCard.