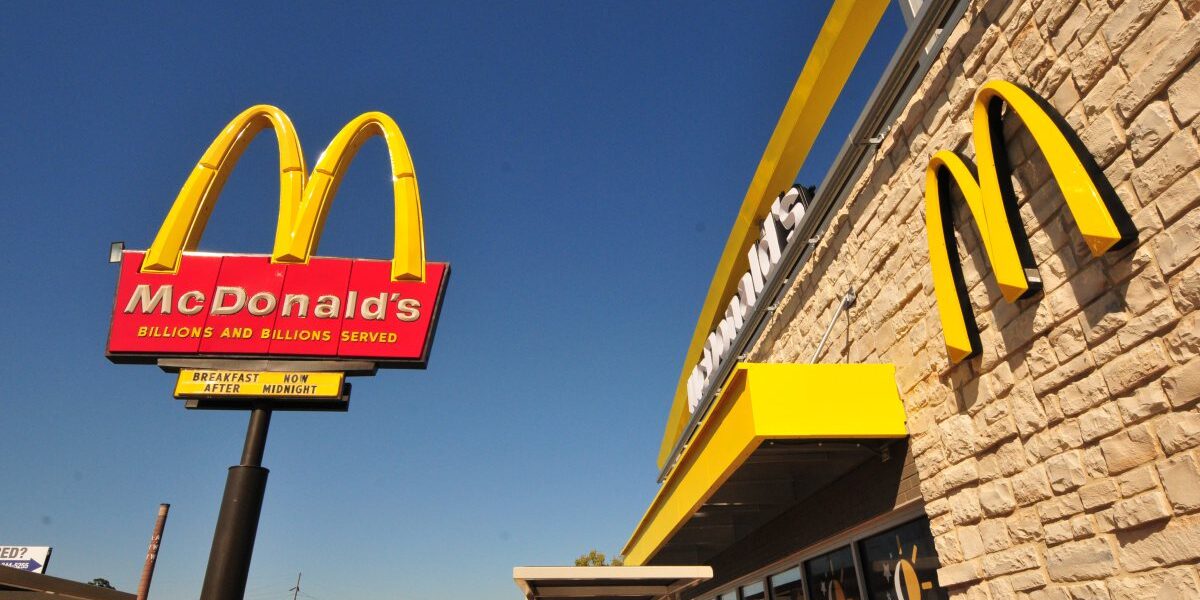 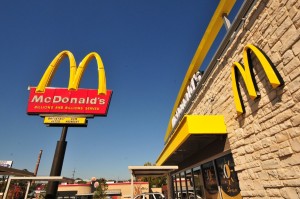 According to the preliminary observations of the Commission, as the result of the tax rulings issued in March and in September 2009, McDonald’s Europe Franchising ‘has virtually not paid any corporate tax in Luxembourg nor in the US on its profits since 2009’. The first ruling referred to the Luxembourg-US Double Taxation Treaty and established that McDonald’s should be exempted from paying corporate tax in Luxembourg due to the fact that its income was to be subject to tax in the US. The latter assumption proved to be incorrect, as under the US law McDonald’s did not have a taxable presence. In line with the arguments presented by McDonald’s Europe Franchising before Luxembourg authorities, the US branch of the company constitutes a ‘permanent establishment’ under Luxembourg law, whereas in view of the US tax authorities it does not have sufficient business activities in the US and hence the company’s profits should not be taxed there. In spite of this, the second Luxembourg’s tax ruling established once again that the income of the company was not to be subjected to taxation in Luxembourg.

The investigation is launched to establish whether the tax rulings provided McDonald’s with an advantage that is unavailable to companies in a comparable legal and factual situation.