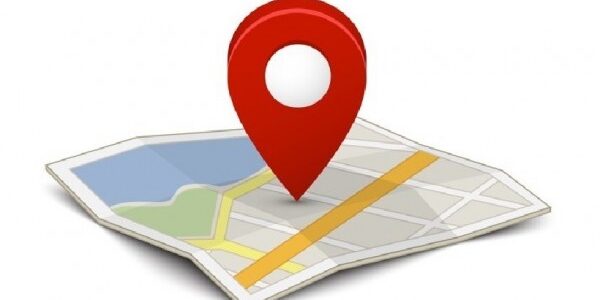 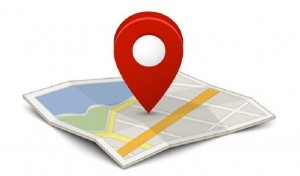 On 25 November 2015, the Court of Appeal of Paris allowed the appeal of Google against a first instance decision granting damages to Evermaps for abuse of dominant position of Google. The two companies are direct competitors in the online map sector, as both companies offer a mapping service that allows users to embed a map into a website.

Evermap filed a damages action against Google before the Tribunal de Commerce de Paris, asking to condemn Google for predatory pricing. On 31 January 2012, the Commercial Court of Paris allowed the claim stating that Google had abused its dominant position by practicing predatory pricing. The Commercial Court of Paris ordered Google to compensate Evermap for damages awarded, in the overall amount of Euro 500,000.

Google timely appealed the decision before the Court of Appeal of Paris, which requested the opinion of the French Competition Authority on the case, 20 November 2013. The Authority issued its opinion (No. 14-A-18) on 16 December 2014, maintaining that Google had not abused its dominant position under Articles L. 420-2 of the French Commercial Code and Article 102 TFEU. The opinion hinged on the application of the Akzo test on pricing below average variable costs, for a “multi-product” undertaking.

In line with the opinion of the French authority, the Court of Appeal of Paris has allowed the appeal, setting aside the contested judgment. In its decision, the Court of Appeal also ruled out the existence of any evidence proving the intention of Google to exclude its competitors from the market. Accordingly, the Court upheld the appeal filed by the applicant and has reformed the decision of first instance, considered that the strategy implemented by Google in the relevant market could not be regarded as anti-competitive.

The decision (in French) is available here.