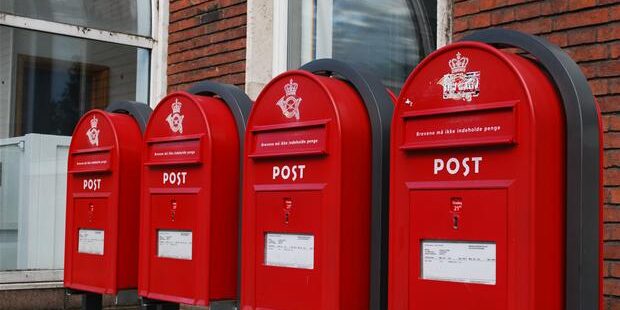 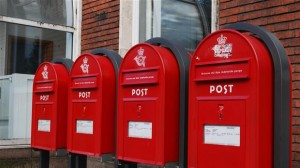 On 6 October the European Court of Justice delivered the Post Danmark judgement in which it gave a preliminary ruling on the interpretation of a rebate scheme under Article 102 TFEU.

In 2007 and 2008 Post Danmark A/S implemented a retroactive rebate scheme in the context of distribution of bulk advertising mail to recipients in Denmark. The scheme envisaged rebates up to 16% conditional upon customers reaching certain ‘standarised’ quantity thresholds over an annual reference period. In 2009 Konkurrencerådet (Competition Council) issued the decision establishing that through this conduct Post Danmark abused its dominant position on the market for the distribution of bunk mail, and this finding was upheld by the Konkurrenceankenævnet (Competition Appeals Tribunal) in 2010. Post Danmark brought the case before the Sø- og Handelsret (Competition and Commercial Court), which referred to a Court of Justice a number of questions for a preliminary ruling aiming to clarify the compatibility of a rebate scheme with Article 102.

First, the Court was requested to provide clarification regarding the criteria that need to be referred to while determining whether a rebate scheme is liable to result in an exclusionary effect on the market in violation of Article 102 TFEU. It reiterated that quantity discounts solely linked to the volume of purchases do not in principle infringe Article 102, whereas loyalty rebates requiring consumers to obtain all or most of their supplies from a dominant undertaking are incompatible with competition law. Having observed that the rebate scheme employed by Post Danmark does not fall within either of these categories, the Court held that in order to establish exclusionary effects of the scheme, all the circumstances of the case need to be examined. Accordingly, amongst factors requiring evaluation are ‘the criteria and rules governing the grant of the rebate’, the extent of the dominant position of a company and ‘the particular conditions of competition prevailing on the relevant market’. It is also noted that the fact that the rebate scheme applies to the majority of customers does not, in itself, imply that the conduct is abusive, but ‘may constitute a useful indication as to the extent of that practice and its impact on the market’. Additionally, the Court notes that even if anti-competitive effects are established, a dominant undertaking can still demonstrate efficiency gains resulting from the conduct, which may counterbalance negative effects on competition.

As regards the question of the relevance of the ‘as-efficient-competitor’ test, the Court clarified that neither Article 102 nor the case-law imposes a legal obligation to perform the analysis of the test while examining a rebate scheme under competition law. It added, however, that ‘that conclusion ought not to have the effect of excluding, on principle, recourse to the as-efficient-competitor test in cases involving a rebate scheme’. In the case under consideration, the Court noted that on account of a large market share of Post Danmark and its statutory monopoly, the test is not applicable since the market structure practically impedes the emergence of an as-efficient competitor.

The Court was furthermore entrusted with the clarification of whether Article 102 requires the effects of a rebate system to be probable, and serious or appreciable. As far as the factor of likelihood is concerned, it is noted that the anti-competitive effects must not be purely hypothetical, but a conduct of a company having a dominant position need to result in ‘an actual or likely exclusionary effect’. Additionally, it is not prerequisite to establish appreciability and seriousness of the anti-competitive effects of a rebate system. The Court substantiated this argument claiming that because of the structure of the market being already weakened by the very presence of a dominant undertaking, ‘any further weakening of the structure of competition may constitute an abuse of a dominant position’.