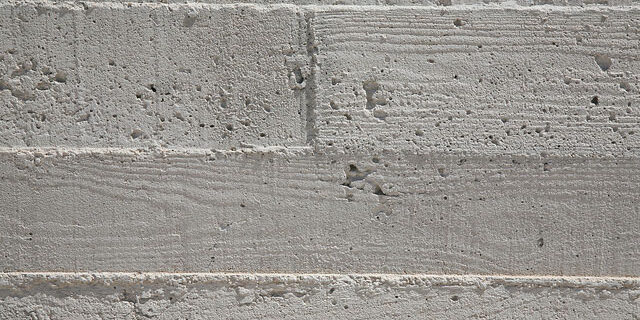 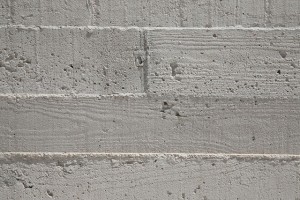 On 10 March, the European Court of Justice delivered four judgments finding that the requests for information sent in 2011 by the Commission to a number of cement manufacturers, in the context of an infringement procedure, lacked an adequate statement of reasons and were therefore unlawful (see C‑247/14 P HeidelbergCement; C‑248/14 P Schwenk Zement; C‑267/14 P Buzzi Unicem; C-268/14 P Italmobiliare).

The infringement procedure at issue was initiated by the Commission in 2010 (COMP/39520 – Cement and related products), with a view to ascertaining whether those companies had engaged in a wide range of anti-competitive practices in the cement market. In March 2011, the Commission issued decisions asking the undertakings concerned to answer a questionnaire.

Some of the addressees of the decisions (including, in particular, HeidelbergCement, Schwenk Cement, Buzzi Unicem and Italmobiliare) challenged the lawfulness of the Commission acts before the General Court. The companies argued, in essence, that the Commission had not adequately explained the alleged infringements and that it imposed on them a disproportionate burden with respect to the volume of information requested. By judgments of 14 March 2014, the General Court dismissed the arguments brought about by the cement companies, confirming the lawfulness of the requests for information (see T-292/11 Cemex and Others; T-293/11 Holcim; T-296/11 Cementos Portland Valderrivas; T-297/11 Buzzi Unicem; T-302/11 HeidelbergCement; T-305/11 Italmobiliare; T-306/11 Schwenk Zement)   The applicants subsequently appealed to the Court of Justice, aiming at having both the judgments and the Commission decisions set aside.

With the rulings rendered today, the Court of Justice held that the General Court erred in law in finding that the decisions issued by the Commission were adequately motivated. In particular, the Court underlined that the decisions addressed to the cement manufacturers, while including a considerable amount of long and heterogeneous questions, did not allow a clear assessment of whether the requested information was necessary for the purposes of the investigation. Moreover, the Court found that the statement of reasons was excessively brief, vague and generic, especially considering that the requests for information were sent out several months after the opening of the investigation and more than two years after the first inspections, at a time where the Commission would have been able to spell out its suspicions in a more precise and detailed manner.