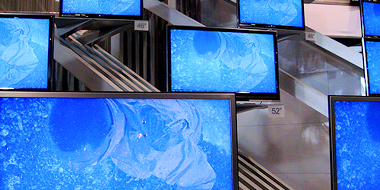 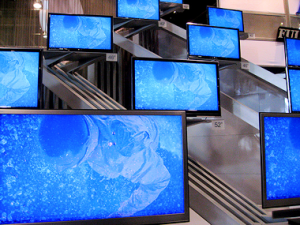 The judgment rendered by the Court of Justice on 9 July 2015 dismisses in its entirety the appeal by InnoLux seeking a reduction in the amount of the fine imposed for its involvement in the cartel concerning LCD panels.

In December 2010, the Commission adopted the decision ascertaining that six major international manufacturers of LCD panels formed a cartel giving rise to a single and continuous infringement of Article 101 TFEU and of Article 53 EEA, taking place from 2001 until 2006. Having relied on the Guidelines on the method of setting fines, the Commission imposed on InnoLux the fine amounting to €300 million. For the purpose of its calculation, the Commission took account of two categories of InnoLux’s sales: ‘direct EEA sales’ comprising sales of cartelised products to another undertaking within the EEA, and ‘direct EEA sales through transformed products’ consisting of sales of finished products incorporating cartelised LCD panels. In 2014 the General Court issued its judgment upholding the Commission’s decision, but reducing the fine to €288 million.

The primary ground of appeal in the proceedings before the Court of Justice is based on InnoLux’s allegations that the General Court erred in law by allowing for ‘direct EEA sales through transformed products’ while determining the amount of the fine. Pursuant to the arguments advanced by InnoLux, the infringement decision relates solely to the LCD panels and hence the sales of finished products incorporating the cartelised panels, which are made on the separate downstream market, should not be included in the calculation of the fine.

The ECJ rebutted this assertion and claimed that the sales at issue fall within the scope of the alleged cartel and their exclusion would lead to ‘artificially minimising the economic significance of the infringement’. Specifically, it ruled that the General Court did not err in stating that when a vertically-integrated undertaking incorporates in its finished products the goods concerned by the infringement, ‘the sale by that undertaking of those finished products in the EEA to independent third parties is liable to affect competition on the market for those products’ in violation of Article 101 TFEU.

Additionally, the ECJ observed that on account of the fact that the situation of the vertically integrated cartel participants, like InnoLux, is objectively different as compared to those forming separate undertakings, the Commission and the General Court did not fail to observe the principle of non-discrimination in treating differently the sales made by them.

Finally, the Court found irrelevant InnoLux’s allegations with respect to the limited territorial jurisdiction of the Commission. It is maintained, in this regard, that notwithstanding the fact that the cartel participants are established outside the EEA, they implemented their cartel in the EEA by selling the goods concerned by the infringement. Thus, the Commission has undisputable jurisdiction to proceed against such practices restricting competition within the meaning of Article 101 TFEU.