You are here:
Abuse of Dominant PositionClose Proceeding 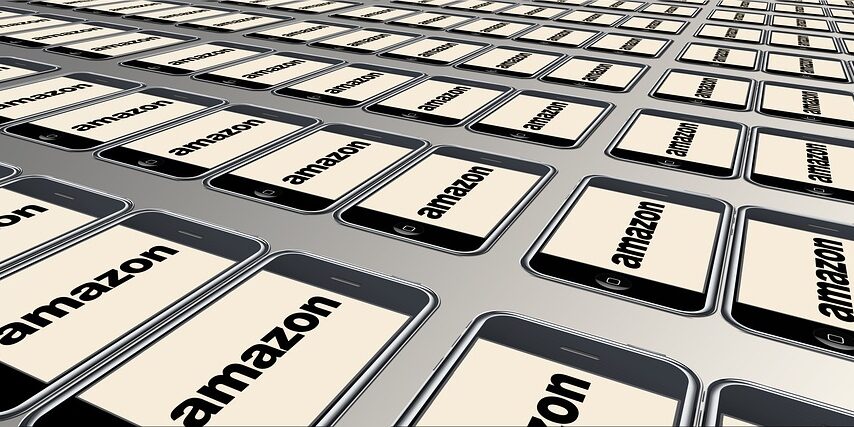 The European Commission has rendered legally binding the commitments offered by Amazon in the e-book case.

The Commission opened an antitrust investigation in June 2015 to assess whether some clauses included in Amazon’s agreements with publishers for the distribution of English and German language e-books in the European Union complied with competition law.

In particular, the Commission took the preliminary view that the most-favoured-nation clauses – that required publishers to offer Amazon similar (or better) terms and conditions as those offered to its competitors and to inform it about more favourable or alternative terms given to its competitors – could make it more difficult for other e-book platforms to compete. These price and non-price clauses would have reduced the publishers’ and competitors’ ability and incentives to develop new and innovative e-books and alternative distribution services.

Amazon offered commitments to address the Commission’s concerns. Today, the Commission has concluded that the amended final version of the commitments will protect effective competition for the distribution of e-books to the benefit of consumers.

The commitments apply for a period of five years and to any e-book in any language distributed by Amazon in the European Economic Area.