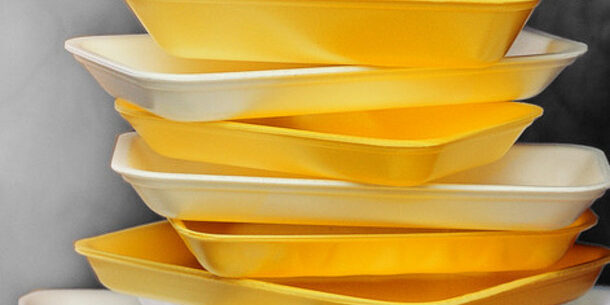 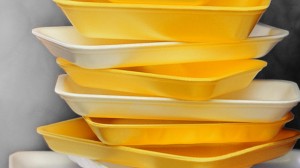 The European Commission has fined ten undertakings participating in five different cartels in the market of retail packaging trays.

Eight manufacturers (Huhtamäki of Finland, Nespak and Vitembal of France, Silver Plastics of Germany, Coopbox, Magic Pack and Sirap-Gema of Italy and Linpac of the UK) and two distributors (Ovarpack of Portugal and Propack of the UK) have been found colluding in different geographic areas of Europe, through price fixing, costumer allocation, bid rigging and exchange of commercially sensitive information.

The investigations started with a leniency application by Linpac, which consequently benefited from immunity. The Commission observed that each undertaking was involved at least in one of the five cartel and has imposed a total fine amounting to € 115.865.000.