You are here:
Abuse of Dominant PositionEUFinesMarket Partitioning 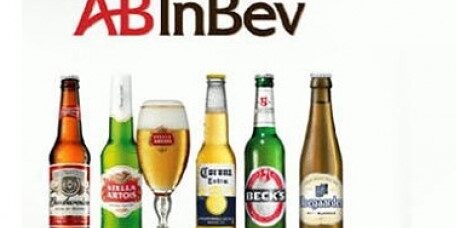 On May 13th, 2019, the European Commission fined (AB InBev) more than €200 million for abusing its dominant position on the Belgian beer market by hindering cheaper imports of its Jupiler beer from the Netherlands into Belgium.

AB InBev is the world’s biggest beer brewer. Its most popular beer brand in Belgium is Jupiler, which represents approximately 40% of the total Belgian beer market in terms of sales volume. AB InBev also commercializes Jupiler beer in other EU Member States, such as the Netherlands and France. In the Netherlands, AB InBev sells Jupiler to retailers and wholesalers at lower prices than in Belgium due to increased competition. In June 2016, the Commission opened an antitrust proceeding to assess whether AB InBev was abusing its dominant position on the Belgian wholesale beer market to illegally restrict imports of cheaper beer into Belgium. In November 2017, the Commission issued a Statement of Objections. With today’s decision, the Commission has held that AB InBev holds a dominant position on the Belgian beer market. This is based on its constantly high market share, its ability to increase prices independently from other beer manufacturers, the existence of barriers to entry and expansion, and the limited countervailing buyer power of retailers given the essential nature of some beer brands sold by AB InBev.

AB InBev abused its dominant market position in Belgium by pursuing a deliberate strategy to restrict the possibility for supermarkets and wholesalers to buy Jupiler beer at lower prices in the Netherlands and to import it into Belgium. AB InBev used four different ways to achieve this: 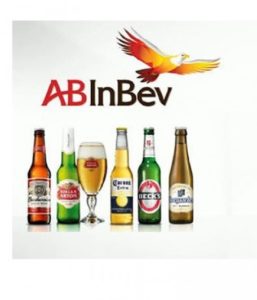 On this basis, the Commission concluded that AB InBev abused its dominant position during the period from 9 February 2009 until 31 October 2016 and deprived European consumers the possibility to have more choice and get a better deal when shopping. The Commission imposed a fine on AB InBev, which has been reduced by 15% in return for the company’s cooperation. In fact, AB expressly acknowledged the infringement and committed to ensure that the packaging of all existing and new products in Belgium, France and the Netherlands will include mandatory food information in both Dutch and French for the next five years.