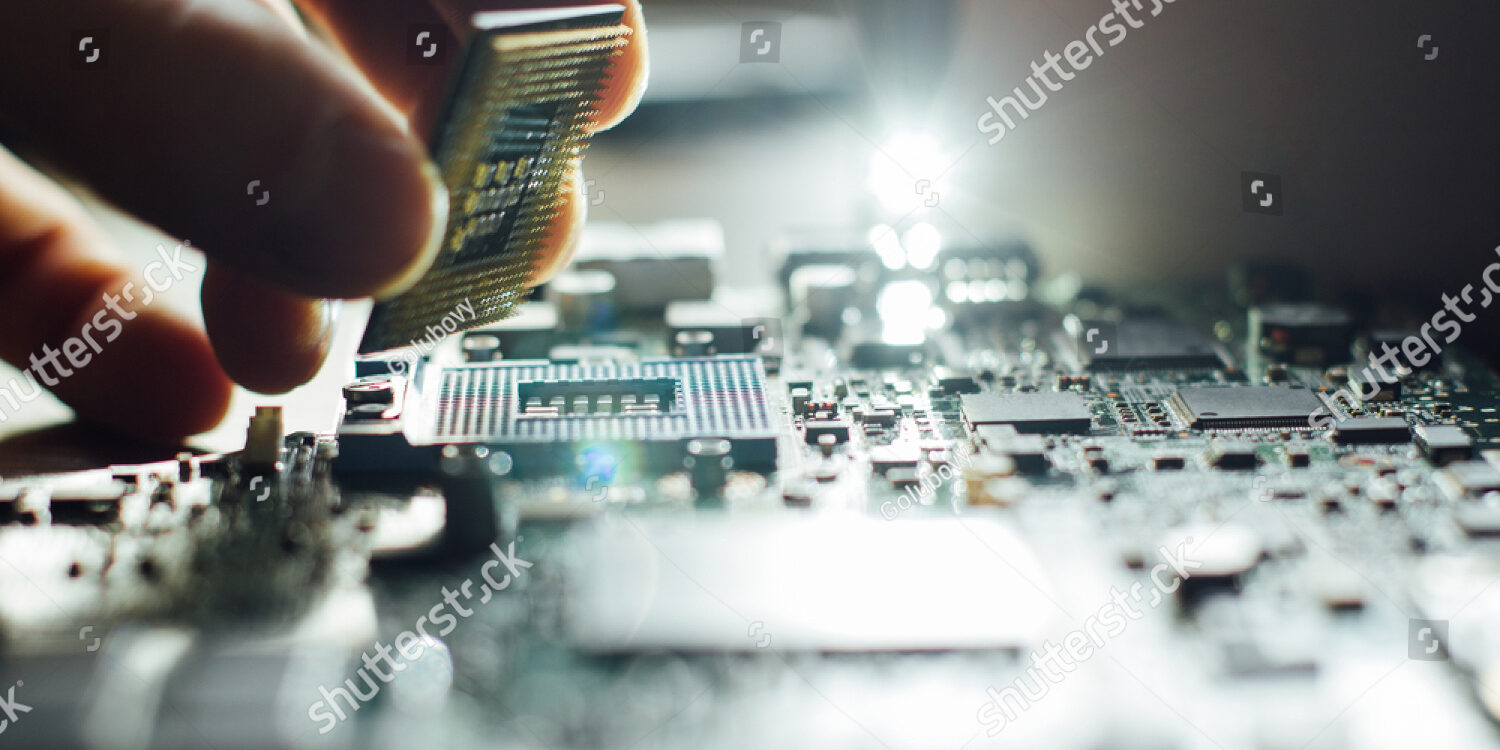 The European Commission has fined Qualcomm €997m for abusing its market dominance in LTE baseband chipsets. According to the Commission, its exclusivity rebates with Apple illegally shut out rivals from the 4G baseband chipsets market.

Baseband chipsets are used in smartphones and tablets to connect them to mobile networks for voice and data transmission. LTE baseband chipsets comply with the 4G Long-Term Evolution (LTE) standard. Qualcomm is by far the world’s largest supplier of LTE baseband 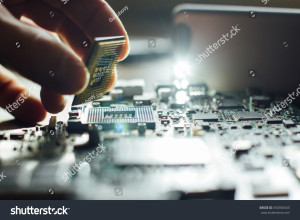 . Other chip manufacturers are active in this market, such as Intel (the largest supplier for chipsets used in computers).

Apple has been a key customer for LTE baseband chipsets and in 2011 it signed an agreement with Qualcomm, which committed to make significant payments to Apple on condition that the company would exclusively use Qualcomm chipsets in its “iPhone” and “iPad” devices. In 2013, the term of the agreement was extended to the end of 2016.

The enforcer said that the agreement made clear that Qualcomm would cease these payments, if Apple commercially launched a device with a chipset supplied by a rival. Furthermore, for most of the time the agreement was in place, Apple would have had to return to Qualcomm a large part of the payments it had received in the past, if it decided to switch suppliers.

According to the Commission, internal documents show that Apple gave serious consideration to switching part of its baseband chipset requirements to Intel. Only in September 2016, when the agreement was about to expire and the cost of switching was limited, Apple started to source part of its baseband chipset requirements from Intel. Moreover, the Commission states that Qualcomm’s practices denied consumers and other companies the benefits of effective competition, namely more choice and innovation.

In this framework, the EU competition commissioner Margrethe Vestager said the fact Apple decided to source some of its inputs from Intel towards the end of the agreement shows that Qualcomm’s payments were “decisive” in shutting rival chipmakers out of the market.