THE EUROPEAN COMMISSION ISSUES TWO STATEMENTS OF OBJECTIONS TO QUALCOMM 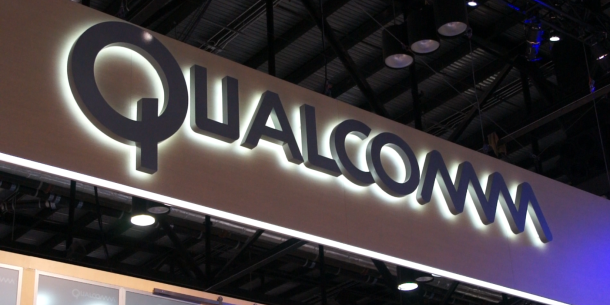 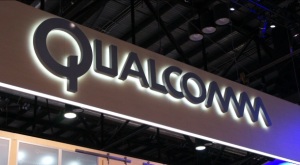 The European Commission has issued two connected statements of objections to Qualcomm for exclusive dealings and predatory pricing, both potentially bringing about anti-competitive effects.
The investigation against Qualcomm was opened in July 2015, when the Commission disclosed concerns about a possible abuse of dominant position by Qualcomm in the baseband chipset market.
Eventually, at the aftermath of the investigation, the Commission expressed its concerns about Qualcomm’s conducts. Firstly, the Commission states that Qualcomm may have locked into an exclusive dealing agreement a major customer, by paying significant amounts. Since this customer is a major smartphone and tablet producer, the agreement may have the effect of foreclosing other chipset manufacturers, harming competition and innovation in the UMTS and LTE baseband chipset markets.
Secondly, the Commission notices that Qualcomm was selling its chipsets at below cost between 2009 and 2011. The Commission maintains that the predatory strategy was aimed at forcing Icera, one of its main competitors, out of the market.
The Commission has given terms of respectively 3 and 4 months to Qualcomm to responds to the objections on exclusivity payments and predatory pricing.
Source: European Commission