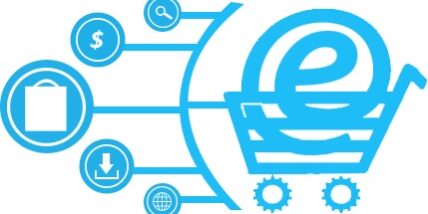 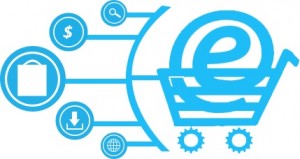 In the press release published on 2 February 2017, the Commission has announced the opening of the formal proceedings that aim to verify the existence of anticompetitive online sales practices concerning consumer electronics, video games and hotel accommodation. The investigations are conducted in the context of Article 101 TFEU that prohibits anti-competitive agreements between companies.

With respect to consumer electronics, Asus, Denon & Marantz, Philips and Pioneer may have violated EU competition law by imposing price restrictions on the online retailers. It implies that such retailers were unable to determine their own prices for consumer electronics products, such as household appliances or notebooks.

The video games geo-blocking investigation focuses on the bilateral agreements concluded between Valve Corporation (the owner of the Steam game distribution platform), and the PC video game publishers, Bandai Namco, Capcom, Focus Home, Koch Media and ZeniMax. The geo-blocking practices consisted in preventing consumers from purchasing PC video games based on their location or country of residence, thereby restricting ‘parallel trade’ within the internal market and reducing cross-border competition.

The third formal proceedings relate to the agreements concluded between the European most significant tour operators (such as Kuoni, REWE, Thomas Cook, TUI) and hotels (Meliá Hotels). The Commission aims to verify whether these agreements contain clauses that discriminate customers on the basis of their location. Such clauses would lead to partitioning of the internal market in that customers would be prevented from “booking hotel accommodation at better conditions offered by tour operators in other Member states simply because of the consumer’s nationality or place of residence”.

The first two investigations are the first following up on the Commission’s e-commerce sector inquiry launched in May 2015.