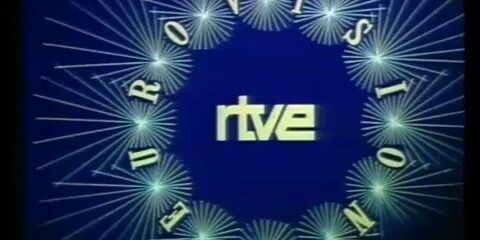 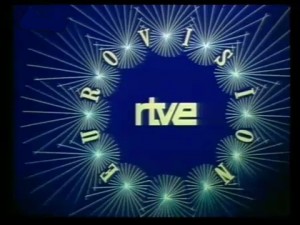 On 10 November 2016, the Court of Justice of the European Union ruled that the new Spanish funding scheme for the public television system (RTVE) is not in violation of EU State aid law.

Corporación de Radio y Televisión Española (RTVE) is the Spanish public radio and television broadcasting organisation, which relied on a dual funding scheme, before the new law was adopted in September 2009. Part of its revenues was indeed coming from the selling of advertising spaces, while the other part consisted of payments of the Spanish State, corresponded as a compensation for the fulfilment of its public service mandate.

The 2009 Spanish law banned the use of commercial advertising spaces as a source of funding for the public broadcaster. As a consequence, RTVE has to rely on a complex scheme of funding, operated through new fiscal measures, which were lately appealed as illegal State aids.

In 2014, the General Courts dismissed the actions of DTS Distribuidora de Televisión Digital, a pay-television service. The ECJ decision comes therefore to confirm what already stated by the first instance court: in order for a tax to form an integral part of an aid, it must be hypothecated to the aid, in the sense that the revenue from the levying of the tax must necessarily be allocated to the financing of the aid and have a direct impact on the amount of the aid.