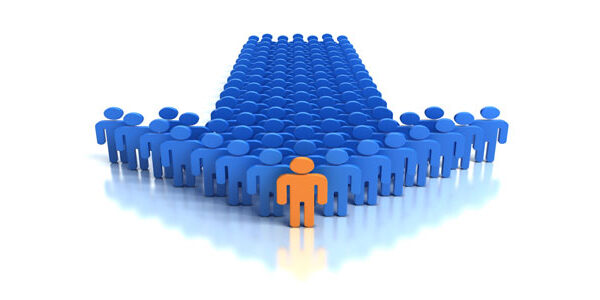 Since the entry into force of the ‘Loi Hamon’ on 1 October 2014, introducing the class action in the French system, several claims have been lodged in the competent courts by consumer associations.

The first class action was brought by the association UFC – Que Choisir against Foncia, on 1 October 2014, in order to obtain compensation for the damages caused to the 318,000 tenants who paid an “expiration notice service” billed by Foncia. The last one, according to our information, was lodged on November 3, 2014 by the National Housing Confederation (CNL) against the social housing landlord association 3F, to challenge the billing of fixed penalties, amounting to the 2% of the rent, in the event of late payment.

In a nutshell, three main conditions must be met for a group action to be admissible: (i) presence of at least two consumers placed in a similar or identical situation, (ii) causation of an individual damage resulting from a factual loss and (iii) generation of losses as consequence of the same breach of legal or contractual obligation(s) by one or several undertakings, related to the sale of goods or services, or to anti-competitive practices.