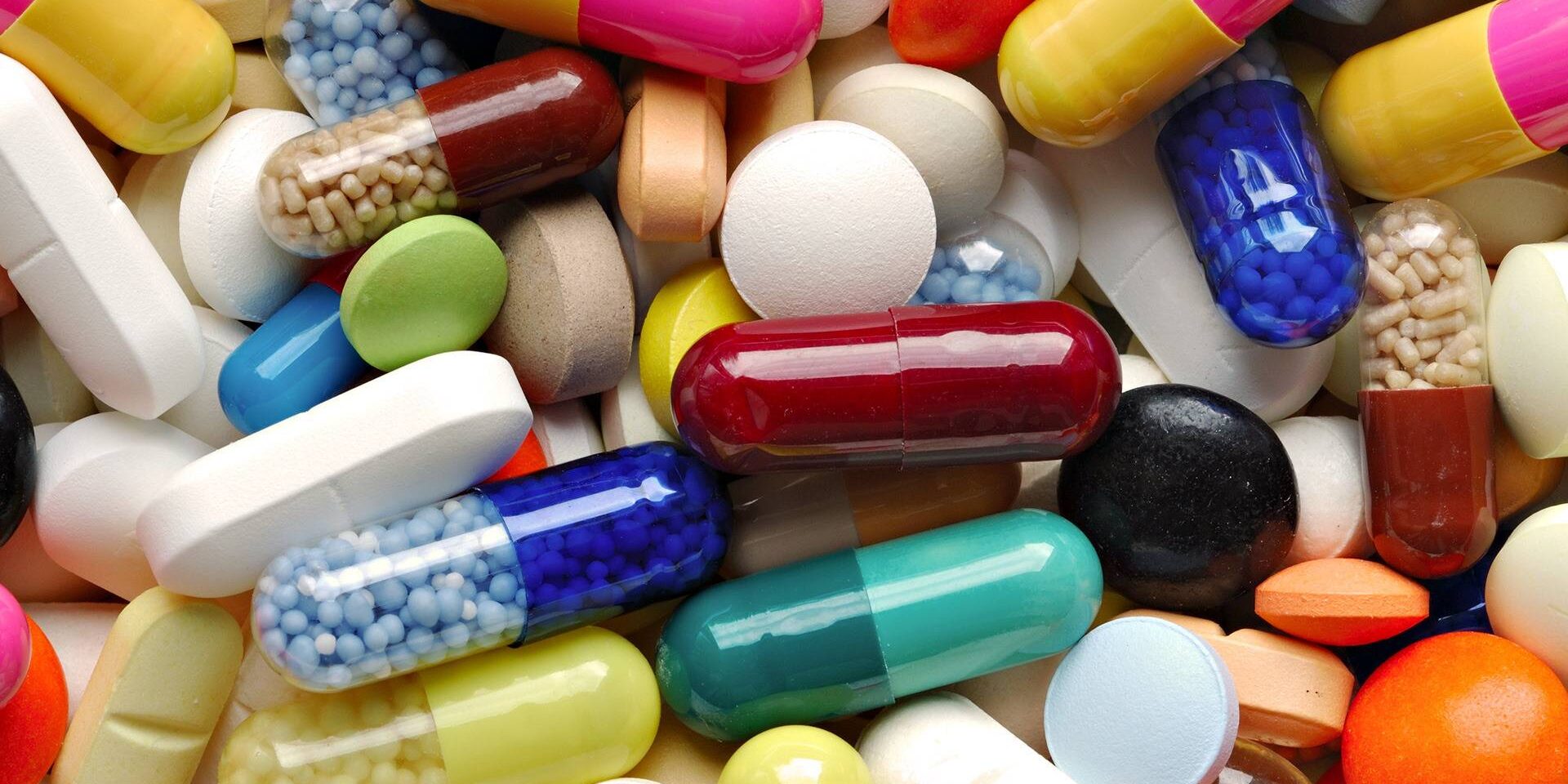 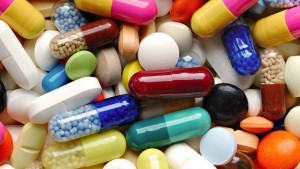 On 8 Setptember 2016, the General Court handed down its judgment in the Sun Pharmaceuticals Industries and Ranbaxy v Commission case, confirming the fines imposed by the Commission´s decision in 2013. The Court agreed that the agreement under scrutiny resulted in a restriction of competition by object.

But firsts things first, the case regards the (expired) basic patent owned by Lundbeck, a Danish R&D pharma company, on the antidepressant active ingredient ´citalopram´. When this basic patent for the molecule expired, Lundbeck applied to the EPO and to the Danish authorities for several patents relating to the production of citalofarm process. In the same period, in 2002, Lundbeck concluded six agreements concerning citalofarm with undertakings active in the production or sale of generic medicinal products, one of them being Ranbaxy Laboratories. It is in particular on the agreement between Lundbeck and Ranbaxy that the Commission´s decision is focused. Subject to the terms of the agreement, Ranbaxy committed not to enter the citalofarm market upon payment of conspicuous amounts. The Commission considered the agreement as an infringement of Article 101 TFEU by object, given the fact that, at the moment when they concluded the agreement, Lundbeck and Ranbaxy were at least potential competitors. Ranbaxy appealed the decision raising four pleas in law, namely: that the agreement at issue does not constitute a restriction by object; that the undertakings partaking to the agreement were not potential competitors; that the agreement was mistakenly interpreted; and that the fine was unjustified and disproportioned.

The Court has rejected all four pleas, confirming that the pay-to-delay agreement was a restriction of competition by-object. In particular, the Court observed that there is potential competition when there is evidence that the market entry could have taken place sufficiently quickly, on the basis of costs which would have been economically viable. Moreover, the Court stated that the Commission rightly interpreted the contract as a market exclusion agreement “relying, in that respect, on a series of factors relating to the content, the context and the purpose of those agreements”.