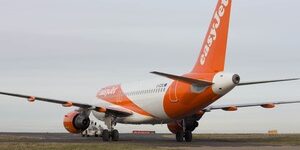 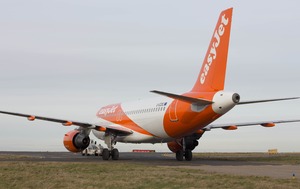 The General Court stated, with decision of 21 January 2015 in the case Easyjet (T-355/13),  that the Commission may reject a complaint on the basis that a national competition authority has already dealt with it.

The full text of the judgement is available here.