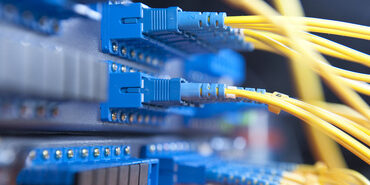 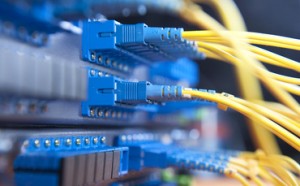 On 1 February 2017, the Italian Competition Authority (ICA) formally opened an investigation into Telecom Italy S.p.A. and Fastweb S.p.A. agreements for a possible violation of Art. 101 TFEU.

The investigation concerns the agreement with which the undertakings in question created a joint cooperative company, called Flash Fiber Srl, for the construction of optical fiber networks, in FTTH architecture  (Fiber To The Home), in 29 major Italian cities.

According to the Authority, the agreement signed by Telecom Italy and Fastweb would be capable of preventing, restricting or distorting competition in the national markets for wholesale access services to landlines and for broadband retail services. The agreement in question, in fact, would result in a significant coordination of the strategic decisions in the broadband and ‘ultra-broadband’ services and could, therefore, reduce the intensity of the static and dynamic competition, considering that this agreement involves the two main vertically integrated companies in the sector.
The Competition Authority is now considering the pro-competive arguments advanced by the investigated undertakings, under Article. 101.3 TFEU. The decision will be taken by 31 December 2017.