THE SPANISH COMPETITION AUTHORITY (CNMC) IMPOSES A FINE OF EUR 8.75 MILLION TO REPSOL FOR NOT COMPLYING WITH A PREVIOUS DECISION 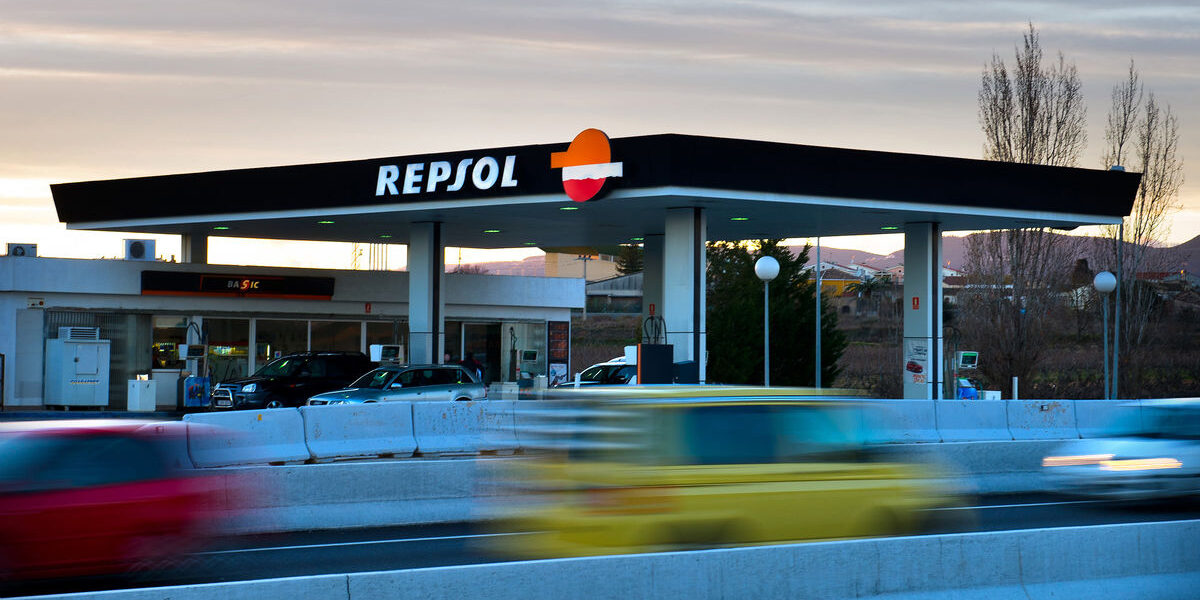 In 2009, the CNMC sanctioned Repsol, Cepsa and BP for indirectly fixing the retail price charged to independent petrol stations that operated under their flag. In doing so, they restricted competition between the petrol stations of their network and all the other petrol stations. This decision aimed at avoiding price fixing of the fuel in the petrol stations. The breach of a decision is sanctioned under article 62 of the Spanish Competition Act and is considered by the CNMC a very serious infringement.
On 16 March 2015, the CNMC sanctioned again Repsol for failing to conform the resale contracts and fixing fuel price. By consequence the Authority urged Repsol to change its contracts with all petrol stations of its network. However, the sanctioned company considered that, after the changes introduced by the 11/2013 Act, it was not obliged to comply with the decision. The CNMC has refused such option.