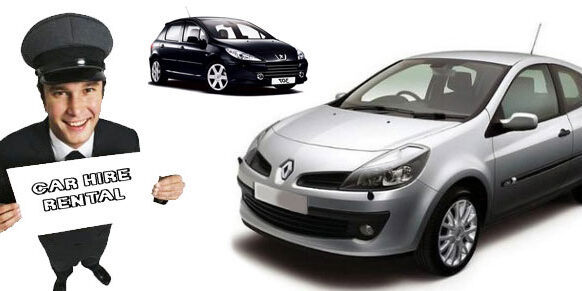 The CNMC has required the Ministry of Public Works to eliminate anticompetitive restrictions on passenger transport in the segment of hiring a car with driver (VTC). These restrictions have been introduced by the Royal Decree 1057/2015, which incorporates obstacles to competition that have no economic justification.

The restrictions detected by the CNMC are the following:

1) qualitative limits: if the Public Administration considers that there is an imbalance between supply and demand or, in any case, when the ratio 1:30 (one VTC license for every 30 taxis) is exceeded, VTC authorizations can be refused.

(2) prohibitions of exercise: the RD requires VTC services to be previously contracted

(3) geographical compartmentalisation: VTC shall serve regularly in the territory of the Autonomous Community in which the authorization has been granted

(4) minimum number, representativeness and age of vehicles: unjustified technical requirements are established to operate as a minimum of 7 vehicles and a maximum age of 10 years.

This requirement is a prerequisite to its judicial appeal.

A PRESUMPTION OF CONFIDENTIALITY: THE GENERAL COURT ADDS NEW RESTRICTIONS TO THE ACCESS TO DOCUMENTATION OF PROCEEDINGS
May 14, 2015

THE GENERAL COURT DECIDES THE EASYJET CASE ABOUT THE COMMISSION’S RIGHT TO REJECT A COMPLAINT
February 6, 2015