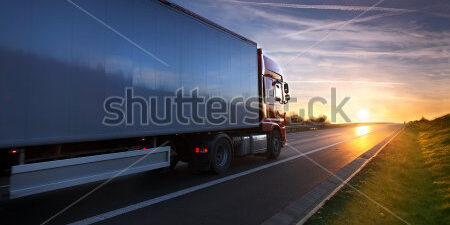 On September 27, 2017, the European Commission found that Scania broke EU antitrust rules. The collusion concerned the new emission technologies required by the Euro III to Euro VI environmental standards, specifically coordination on timing and coordination on passing on of costs of emission technologies for trucks compliant with newly introduced emissions standards. The infringement was not aimed at avoiding or manipulating compliance with the new emission standards. The Commission’s investigation did not reveal any links between this cartel and allegations or practices on circumventing the anti-pollution system of certain vehicles (commonly referred to as “defeat devices”).

The Commission’s investigation started with an immunity application submitted by MAN and inspections were carried out in January 2011. The Statement of Objections to the trucks producers was sent November 2014. In July 2016, the Commission reached a settlement decision with MAN, DAF, Daimler, Iveco and Volvo/Renault. Scania decided not to settle and, as a result, the Com 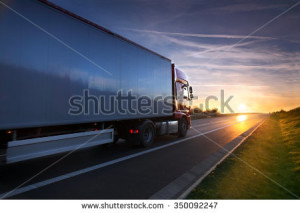 mission’s investigation against Scania was carried out under the standard cartel procedure.

The infringement decision relates specifically to the market for the manufacturing of medium and heavy trucks. The Commission’s investigation revealed that Scania, as a producer of heavy trucks, had engaged in a cartel relating to:

The infringement covered the entire EEA and lasted 14 years, from 1997 until 2011. Between 1997 and 2004, meetings were held at senior manager level, sometimes at the margins of trade fairs or other events. This was complemented by phone conversations. From 2004 onwards, the cartel was organised via the truck producers’ German subsidiaries, with participants generally exchanging information electronically. Over the 14 years the discussions between the companies covered the same topics, namely the respective “gross list” price increases, timing for the introduction of new emissions technologies and the passing on to customers of the costs for the emissions technologies.