You are here:
Abuse of Dominant PositionEUFinesPUBLIC ANTITRUST ENFORCEMENT 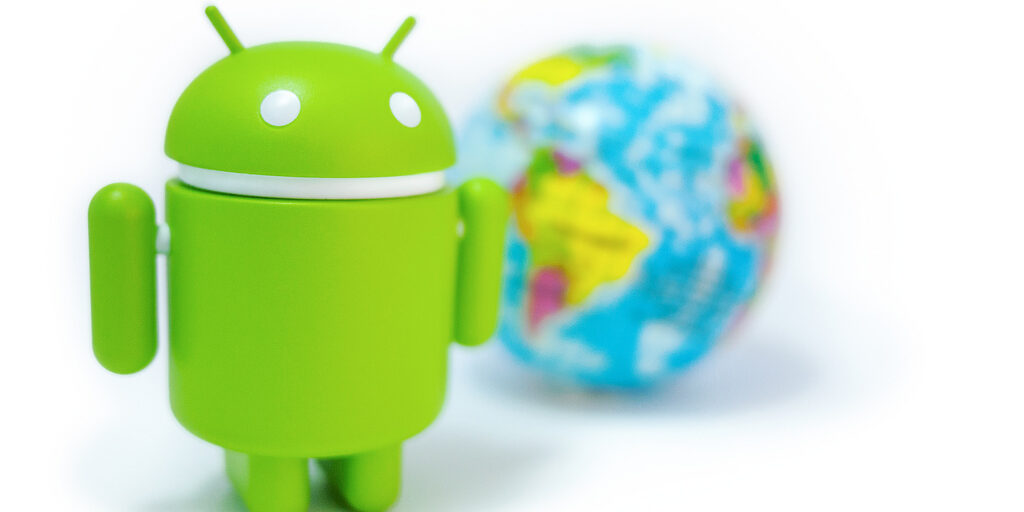 On 18 July, 2018, the European Commission fined Google a record €4.3 billion fine for imposing restrictions on Android device makers and mobile network operators. It must now put an end to this conduct within 90 days or face penalty payments.

The commission’s Directorate-General for Competition formally launched the investigation in 2015, after receiving several complaints that accused the search giant of thwarting the access of rival apps on its Android open-source operating system. The enforcer sent Google a statement of objections in 2016. 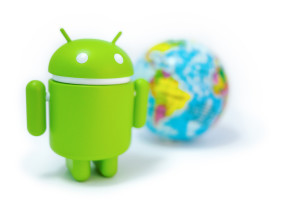 With respect to the abusive conduct, according to the Commission Google imposed three types of restrictions on mobile device manufacturers and network operators to ensure that traffic goes to Google Search:

In this way, Google has allegedly used Android as a vehicle to strengthen the dominance of its search engine and deny rivals the chance to innovate and compete on the merits.

The commission will now monitor the compliance closely, and Google is obliged to keep the enforcer informed of its progress on the remedy. If Google fails to comply, it would be liable for additional fines of up to 5% of the average daily worldwide turnover of its parent company Alphabet.