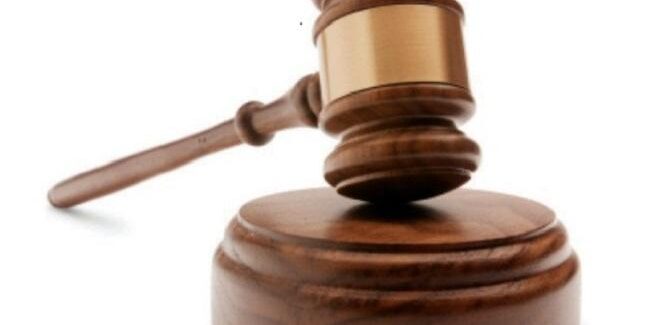 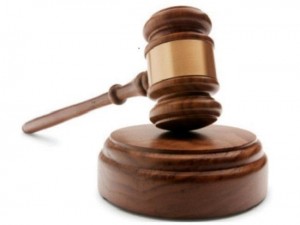 In the years 2006-2015 staff of De’Longhi-Kenwood observed the market multiple-times during the week and pressured retailers through immediate contacts (via email or telephone conversations) when price-discrepancies from the established minimum-prices were detected. To ensure alignment  with the “European minimum pricing system” the following methods were employed: (i) obligation for the traders not to be listed in online price-search machines, (ii) stop of supply (iii) threat to stop promotion rebates/subsidies.

With this decision the Austrian Cartel Court has now decided in 11 cases against companies that restricted online-distribution and imposed a fine of total EUR 7.724.000 against these companies.