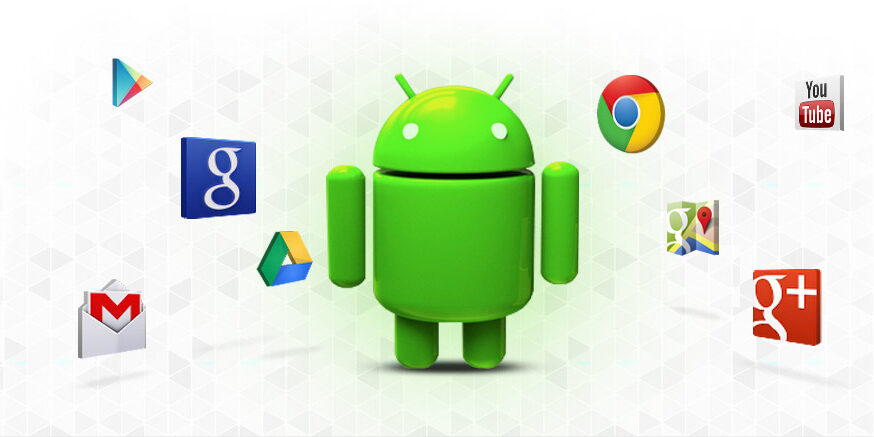 According to the preliminary view of the European Commission expressed on 20 April, Google has violated EU competition law by imposing restrictions on Android device manufacturers and mobile network operators. The Statement of Objections addressed to Google and to its parent company, Alphabet, specified that Google’s strategy concerning mobile devices has aimed to strengthen and further consolidate the company’s dominance in the market for general internet search services.

Regarding the substantive concerns, the Statement of Objections has outlined three contentious practices: licensing of Google’s proprietary apps, anti-fragmentation agreements and financial incentives granted by Google. With respect to the licensing practices, the investigation conducted in this context has demonstrated that the majority of the manufacturers of devices using the Android operating system pre-install the Play Store (Google’s app store for Android). In the licensing contracts, Google has imposed on manufacturers the obligation to additionally pre-install Google Search and the Chrome mobile browser. According to the Commission this results in frustration of competition in both mobile browsers and general search. Furthermore, the Commission has expressed its concerns in relation to “Anti-Fragmentation Agreements” that Google enters into with manufacturers. Such agreements imply that if a manufacturer pre-installs Google proprietary apps, it cannot sell devices running on Android forks (developed and modified mobile operating systems), which inhibits innovation and directly harms consumers. Finally, it has been acknowledged that Google has granted financial incentives to manufacturers and mobile network operators in exchange for exclusively pre-installing Google Search on their devices.

As indicated by the Commission, the statement is a formal step in the investigation and does not prejudge its outcomes.