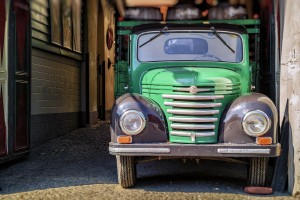 More precisely, the five car component suppliers coordinated prices or markets, and exchanged sensitive information for the supply of seatbelts, airbags and steering wheels to Japanese car manufacturers Toyota, Suzuki and Honda in the European Economic Area (EEA). The coordination took place outside the EEA, notably in Japan, mainly through meetings at the suppliers’ business premises but also in restaurants and hotels, as well as through email exchanges. Collusion between the car safety equipment suppliers generally intensified when specific requests for quotations were launched by the car manufacturers concerned.

As a result, the Commission imposed the following fines: